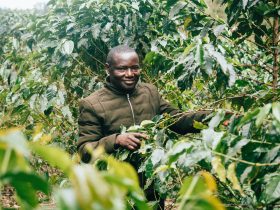 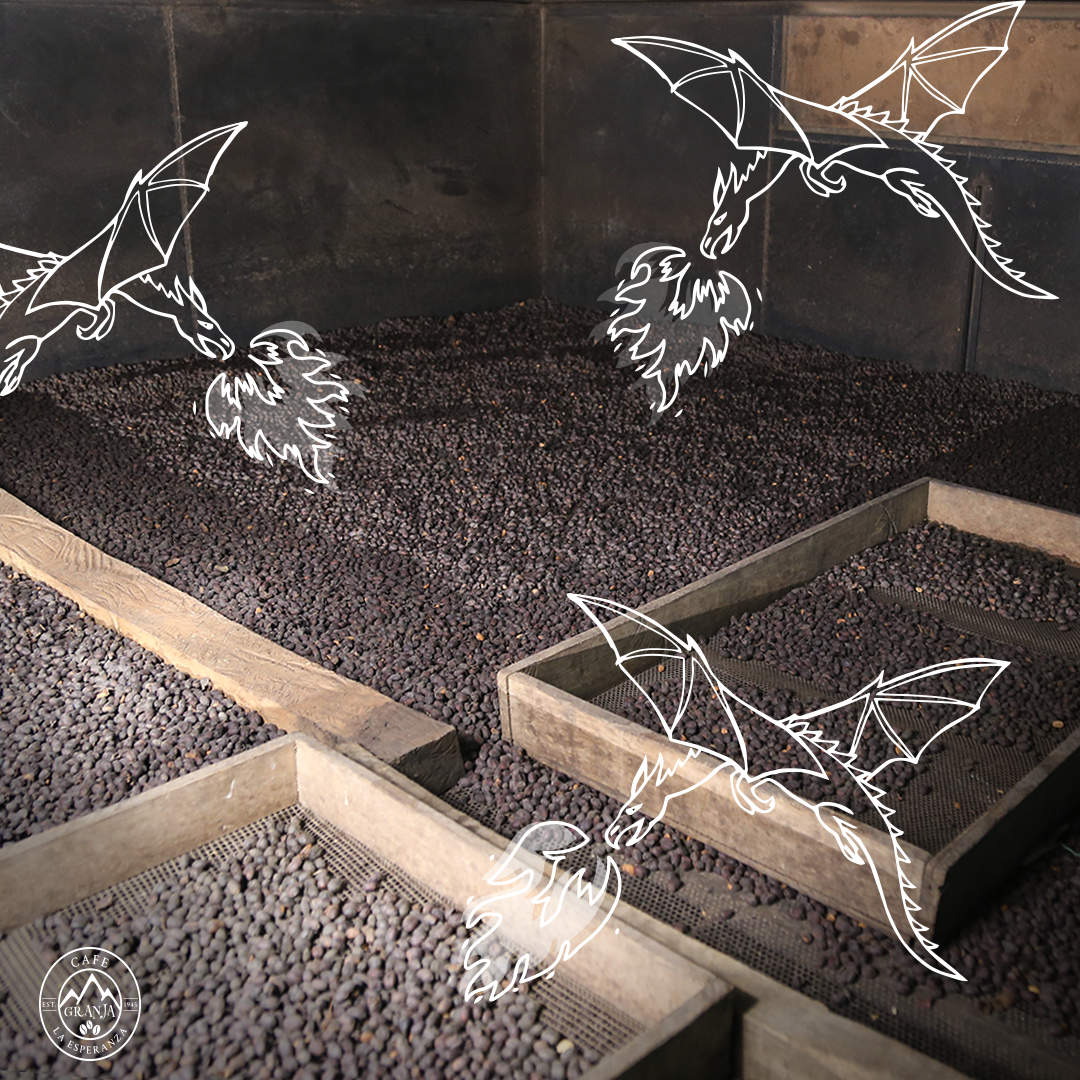 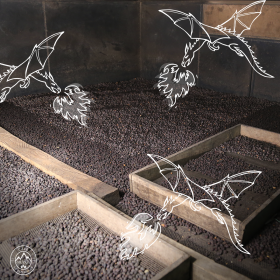 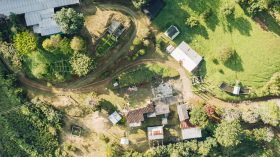 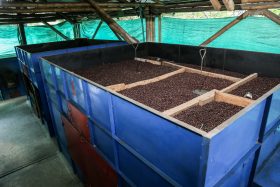 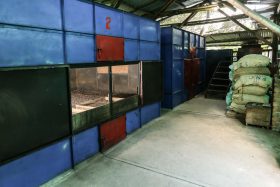 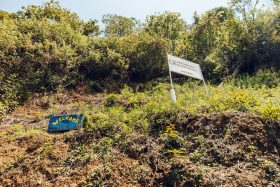 Blanca ligia correa (mother) and Juan antonio herrera(father) married and had fourteen children. The couple were then later assigned to work and live at the Postosi farm. In 1945 Juan Antonio decided to introduce three different varieties to the existing Typica, and that is how he started a crop of Yellow Bourbon, Red Bourbon and Caturra. In 1945, Café Granja La Esperanza was born.

Tres Dragones gets its name from three furnaces that are used to generate the heat for drying the coffees on the Potosi farm. Located in Caicedonia and comprising of 52 hectares, 34 hectares goes in to producing the Colombia variety that this lot is comprised of.

They produce a few lots here; Tres Dragones, Sidra, Tabi, Burila, and the main contributor to Sweet Valley. This is the original farm, and has produced some of the most exciting lots for us over the last few seasons.

The Colombia varietal is a commonly found hybrid between Hybrid-de-Timor and Caturra, great for rust resistance and with a high yield potential. When picked, the coffee is fermented for 19-22 hours before pulping and fermented again an additional 35 hours. Transported to a silo and left to dry 48 hours before finally being taken to the solar driers where it will rest for around 15 days. 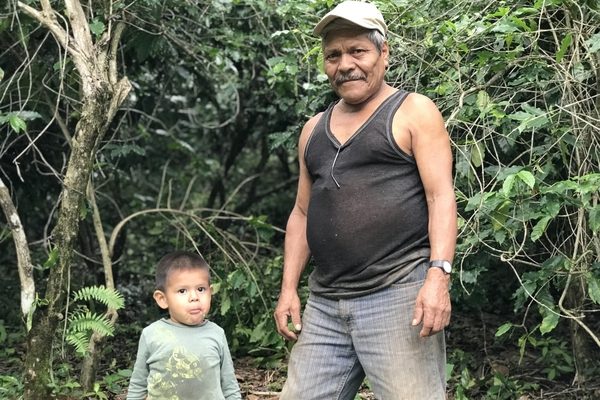 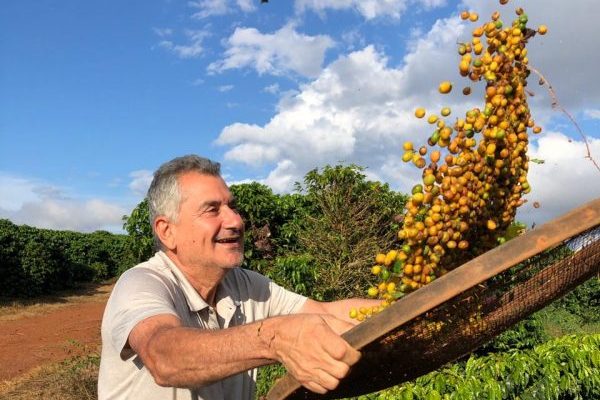 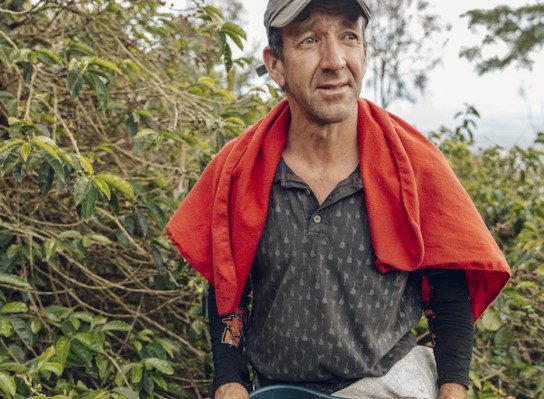 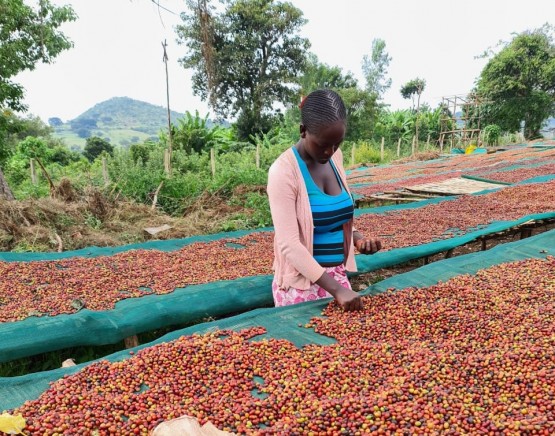 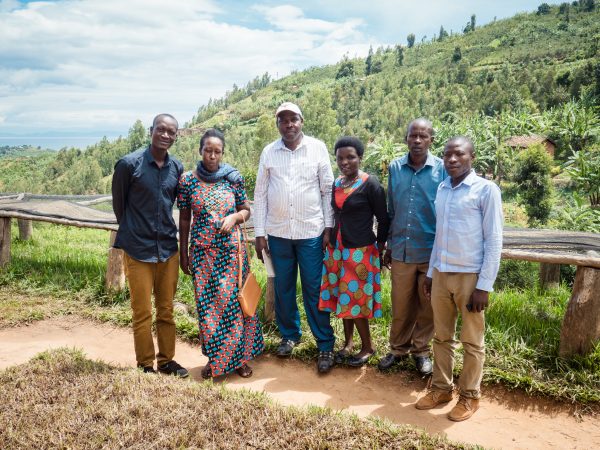 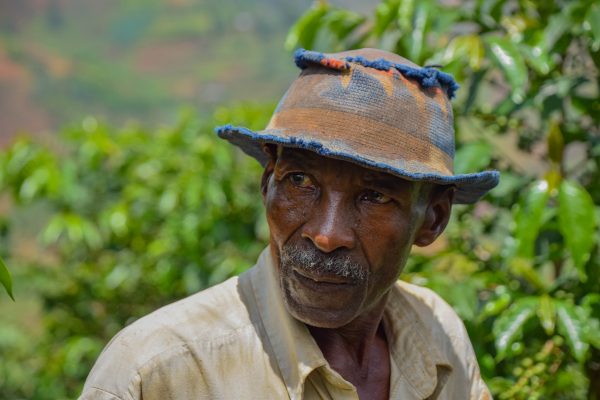 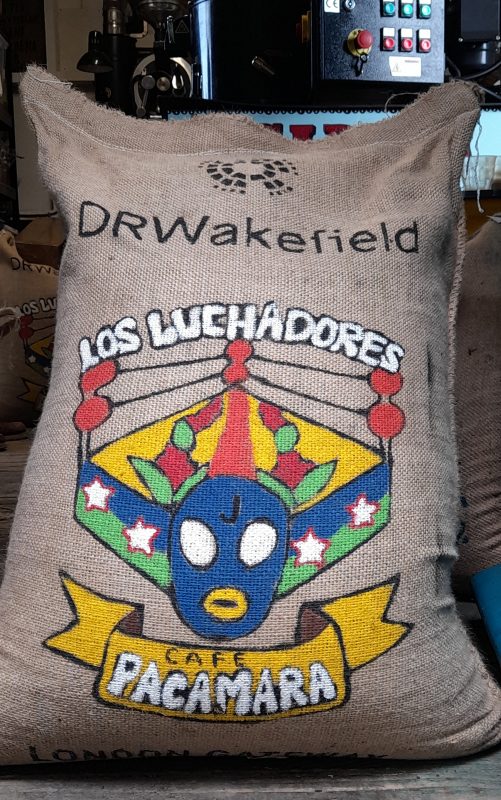